The human brain and its inner workings is a rather bemusing object. I perhaps could spend hours puzzling about the logic or lack of rather that a person might have just used to arrive at a certain thought or action and this pandemic has definitely provided me with some interesting cases to analyse.

When Italy was under siege by this virus, the first case was discovered in Malta; before the Government or health authorities asked us to, many Maltese locked themselves up indoors almost with a sense of pride. They clapped alongside the Italians in praise for our health workers and posted videos and photos of themselves indoors albeit until then nothing had actually yet even been shut down on the island. And then reality and actuality hit. The virus had done its thing and started to spread about our tiny island, staying at home was suddenly no longer a temporary short measure but a way of life with no immediate end in sight. And then confusion ensued. The bemusing thing is that suddenly, it seemed that the fervour and determination that made many people initially stay indoors before it was even requested, evaporated. Faced with the reality of this virus and the inevitable long-term measures, it felt as though rather than people taking it more seriously and being more careful, a certain recklessness was in the air. Sunny days proved further encouragement for people to visit beaches in large groups, to meet friends and plunge into the sea for that first swim, to take trips to Gozo and to gather for the annual Easter lunch.

Boredom and perceived imprisonment is an ugly thing and can lead to irrationality. I am sitting here really trying hard not to judge anyone for reacting in any way they do, although I do think that refusing to at least practise social distance is by nature inherently selfish. Yet in some, (not all), cases I empathise. I do empathise but not condone the 70-year-old man accustomed to spending his days talking to his friends in the village square. He cannot wile away his days on Tik Tok. I do empathise with couples that don’t yet live together. Separation brings about anxiety. And I also empathise and sympathise with those that need to go to an actual location to work. Earning money is still necessary for this period.

The original intention of this post was a life update from little old me but it seems as though the lack of a certain number of people present in my life is having the effect of making me sidetrack and go off on random tangents and analysis that might or might not be totally irrelevant. So let me focus on myself. The time feels long I must admit that, as I mentioned last time, my approach has been to make myself my project but there is big burden with that, the feelings of expectation with down on you and whilst normally my home time could have been my off time, I now seem to feel like I’m wasting time. Doing some daily form of exercise seems to feel like a necessity, which let’s face it, it probably is, even my mainly sedentary job incurs a lot more movement in the office than working from home. Trying not to eat too much in your home packed full of goodies is a lot harder than in an office and whilst virtual calls and meetups can be fun, it doesn’t beat physical presence. I think what we must all remember, is that life at home right now isn’t optional, it isn’t something we can choose to opt-out of. The only choice we have is how to go about it, whether to fill our time with projects (me) or treat it as a time to relax (could really still be considered a project). It is ok and expected to be sad, to miss loved ones or to be bored but we should remember that this is neither a punishment, neither our fault and neither optional. So let’s try and find a silver lining that is an actual silver lining for each and every one of us, maybe just maybe it can give us some solace. 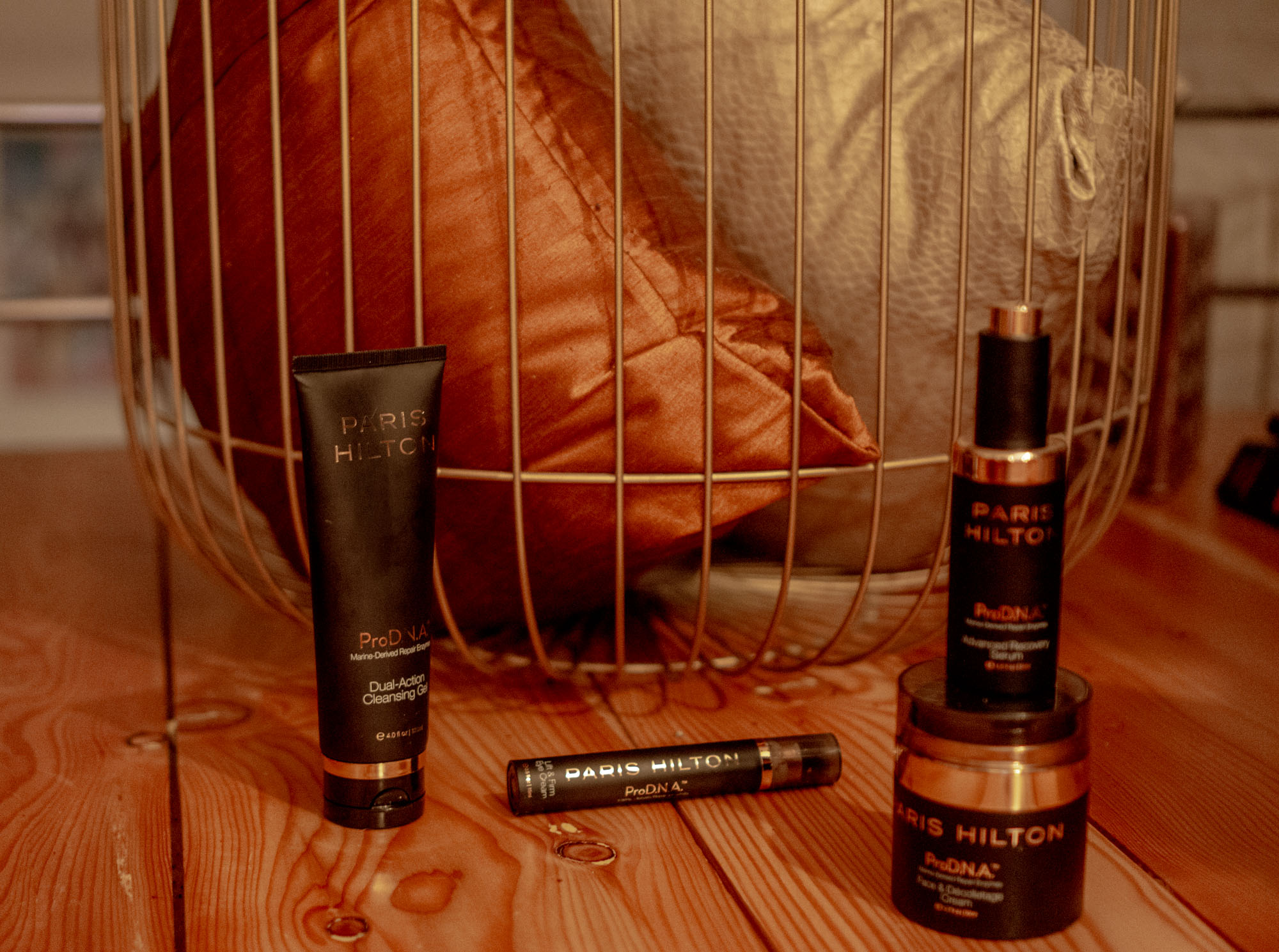 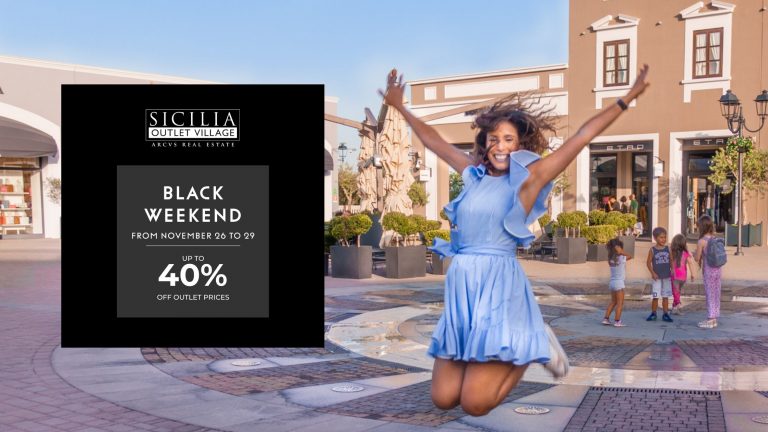 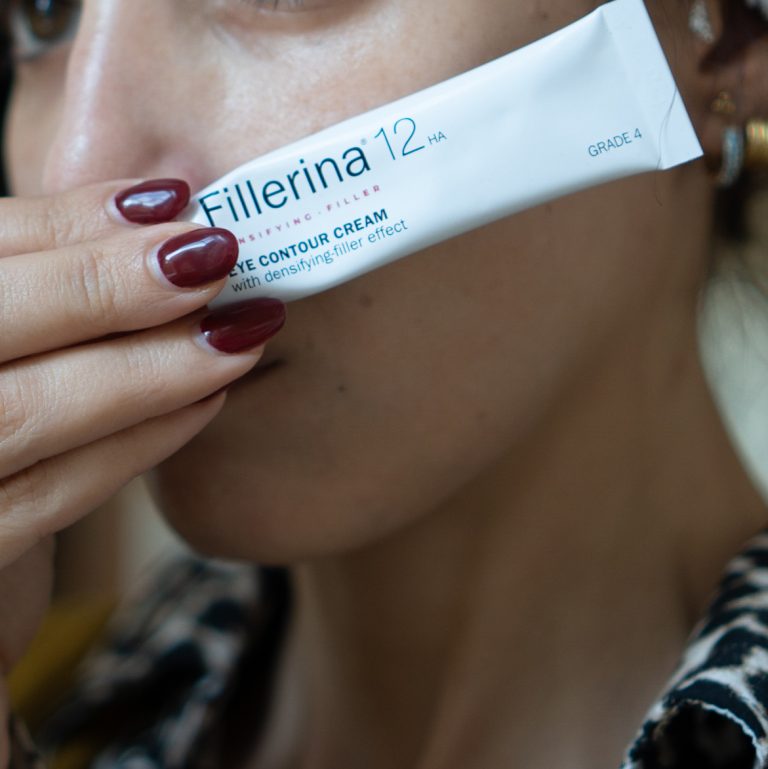 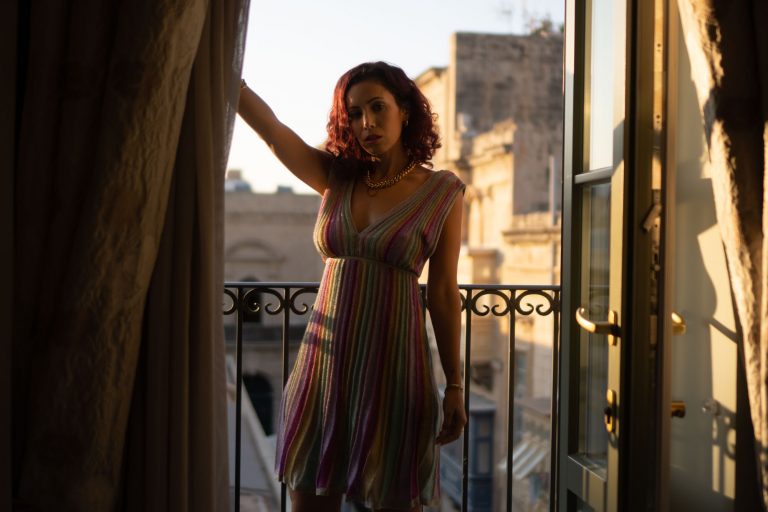 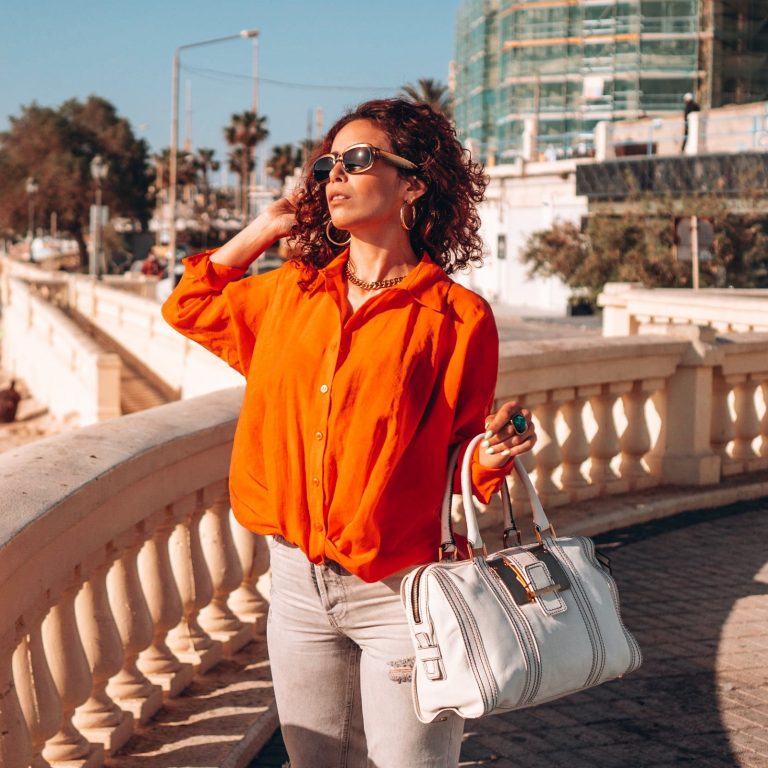 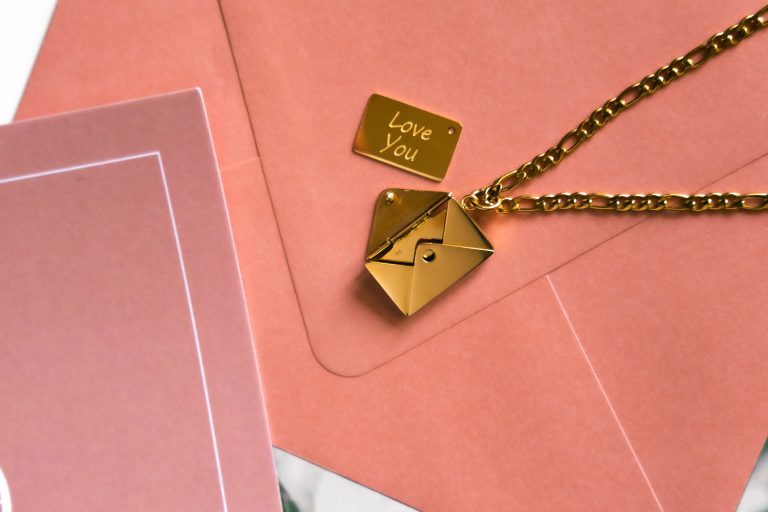 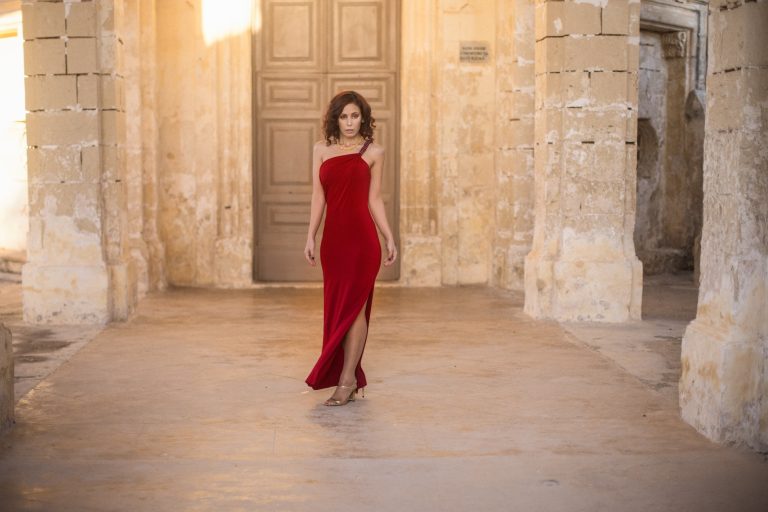 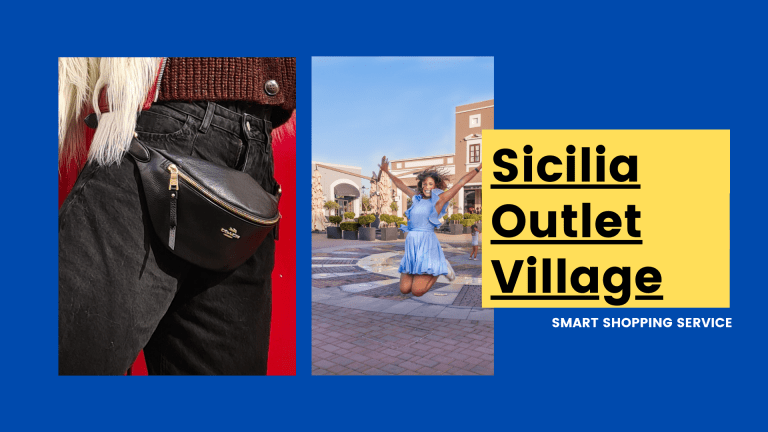