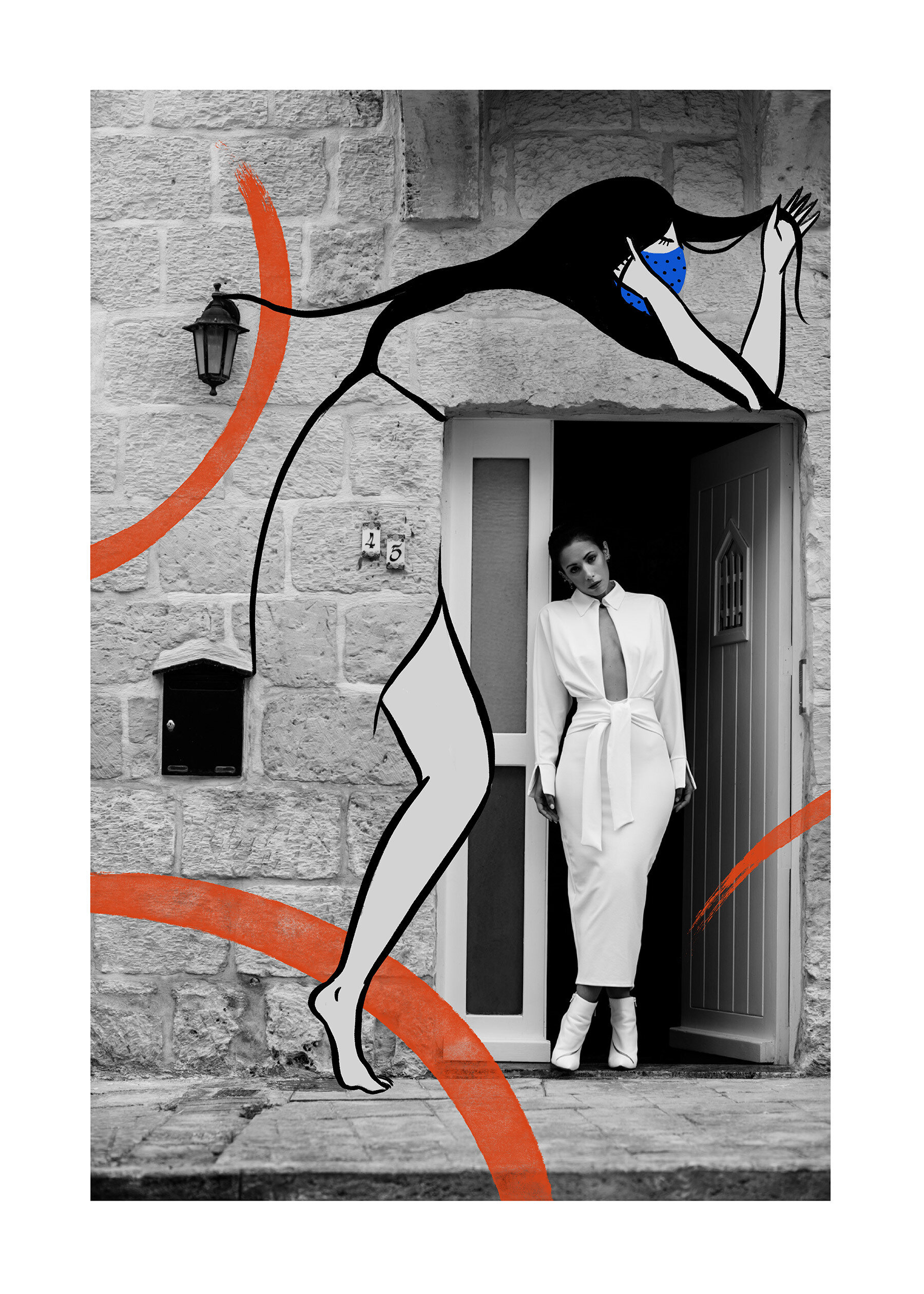 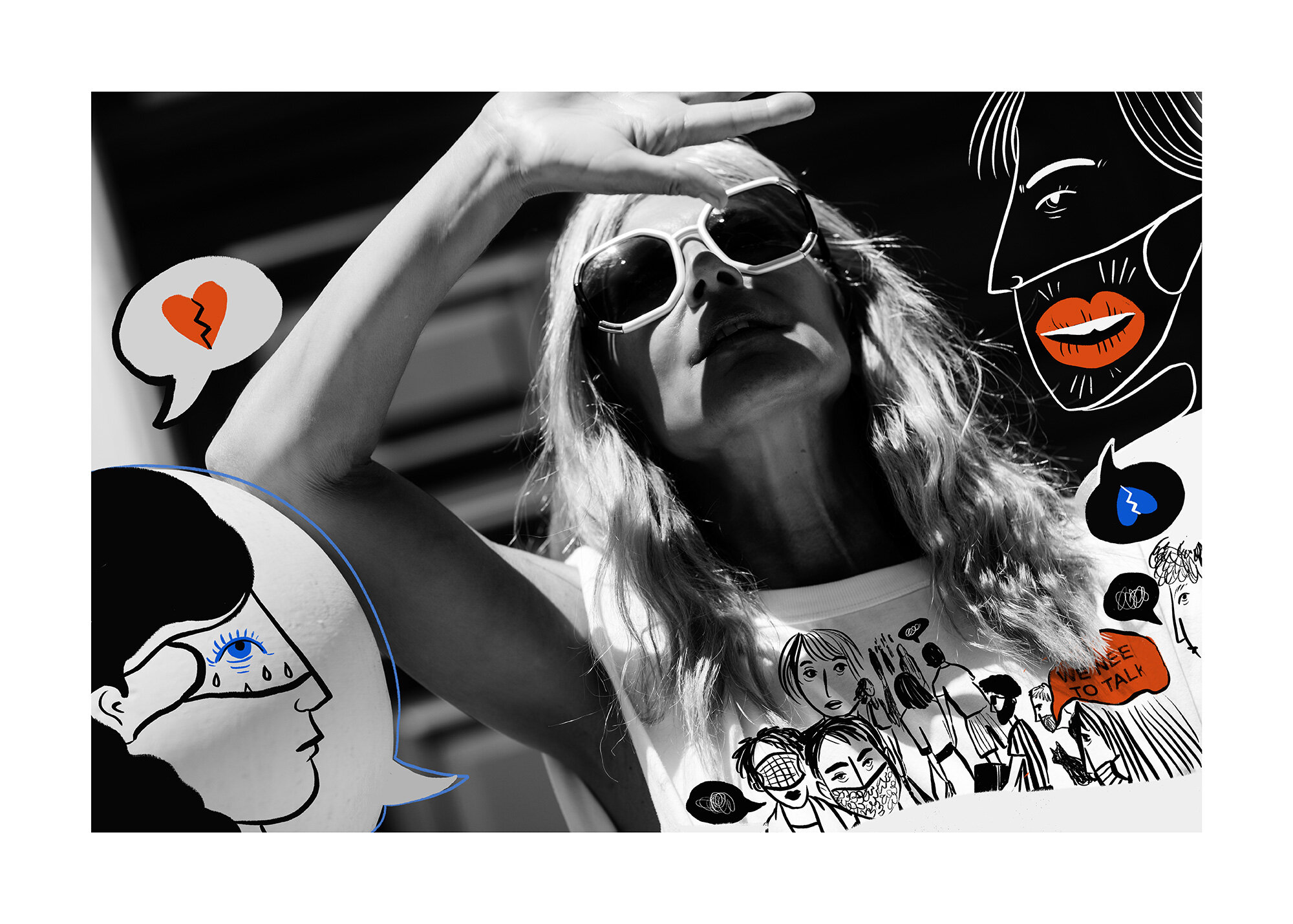 Moira Scicluna Zahra & Kurt Paris have teamed up to work on a beautiful art project titled ‘il fuq-mil-ghatba. When Moira Scicluna Zahra & Kurt Paris met for the first time a few years ago, they immediately clicked and both of them knew they wanted to work together someday. The question was when and how? I got chatting to both of them to figure out how this project started and how it developed.

Moira described how difficult it is for an illustrator to work on a photograph. A photograph represents a finished body of art and for an illustrator it is hard to work on something that is ‘finished’. In this particular case, when Kurt and Moira started chatting about the possibility of this project, Moira felt compelled to give it a go for a number of reasons – the subject and emotional meaning of the project in itself was one but also, the photos in themselves also presented opportunity. The photos were shot in black and white and feature doorsteps with empty wall spaces, there was space for her to give these photographs a different meaning, a different interpretation and opportunity for her to introduce colour.

Moira sees her illustrations as an introspection of what the person might have been thinking, what she as an artist saw in their expression, their choice of outfit. She emphasis that her work is also meant to be somewhat surreal, an exaggerated viewpoint with a pop influence.

I then turned the tables on Kurt and asked him how he felt seeing these illustrations added on to his work. He described how seeing the colours and designs made him feel literally happy. He felt they contrasted perfectly with the harsh rigidness of the photographs and their character. Kurt had initially stopped the ‘ghatba’ project because he felt the emotion of the initial phase had changed since people were no longer going through the same emotions that they were going through at the start of COVID.

Kurt felt that adding the illustration was now not about capturing reality but about adding art, almost adding an alternate reality.

Throughout the project there were a few iterations until they felt it all gelled together. There was an evolution to the project. Moira’s designs started out as more playful but even as the COVID situation in Malta worsened, her designs also took on more focus towards the pandemic. The illustrations started to involve masks and to represent what was going on.

Check out their exhibition here 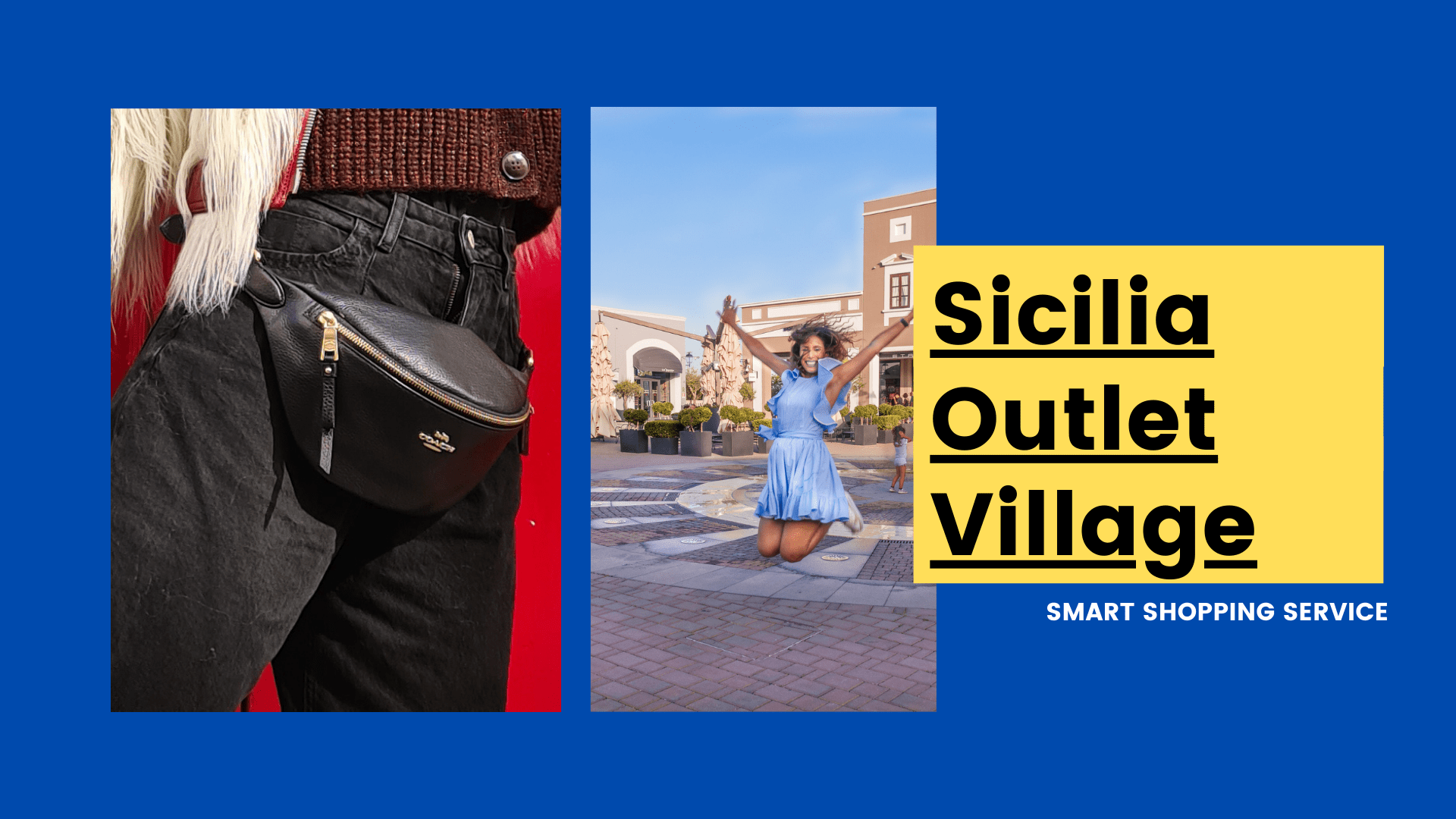 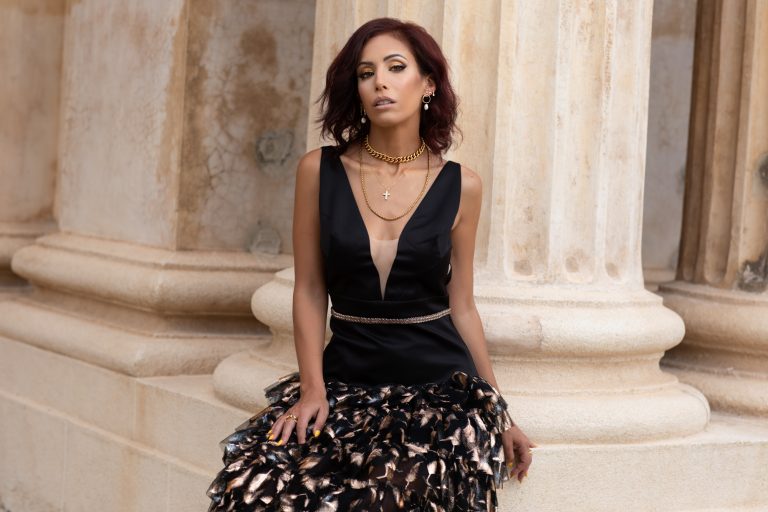 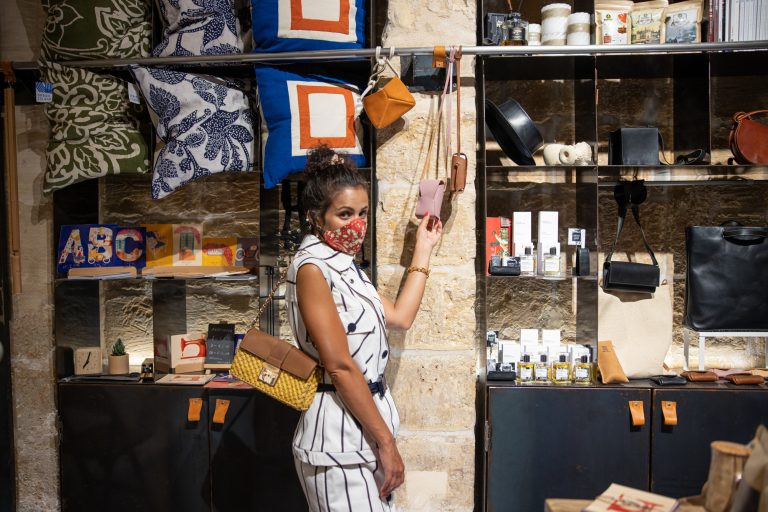 A Visit to Birgu Blue 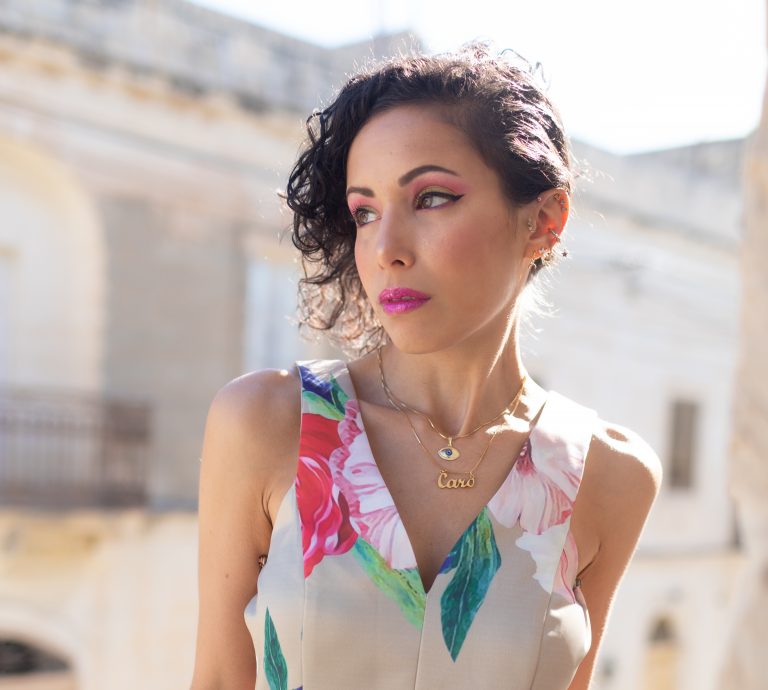